Should you send emails out of hours?

Should you send work emails outside office hours and should you expect a swift response? 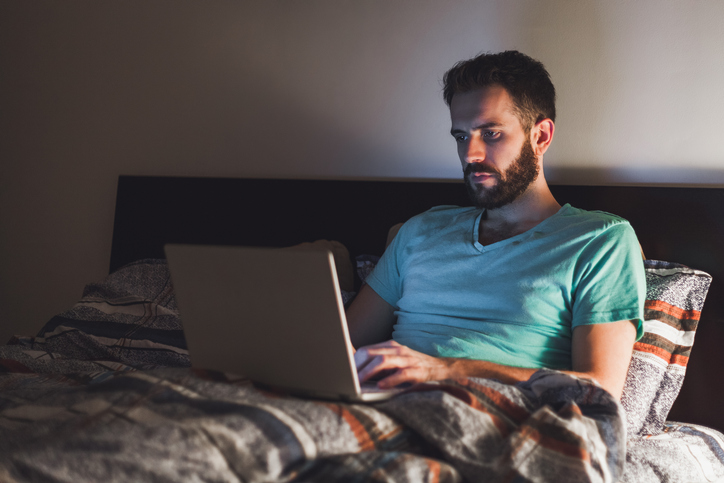 With the development of versatile mobile technology, receiving an email from a manager or colleague at the weekend is much more likely because people are no longer tied to their office PC. Laptops and tablets used for work are commonplace in many people’s homes.

But is this intrusion into home life bad for your health – and theirs?

Research published in the Organizational Behavior and Human Decision Processes journal found that senior managers who used their phones after 9pm experienced decreases in quantity and quality of sleep with smartphones, in particular, causing employees similar problems.

The research also revealed that 68 per cent of people check their work emails before 8am, 50 per cent whilst in bed, 57 per cent on family outings and 38 per cent check smartphones at the dinner table.

Author of The Best Place to Work Ron Friedman, says that constantly checking emails is bad for productivity and quality of life. He suggests limiting your checks to 9am, 12pm and 4pm to make work feel more controllable.

Sending late night emails is particularly bad for productivity as insufficient sleep affects peak performance during the following day. Having enough sleep can reduce high blood pressure and associated heart problems and it can help boost your immune system.

Peter Capelli, a management professor at the Wharton School of the University of Pennsylvania, says that employees who receive emails outside working hours may be eligible for overtime payments.

T-Mobile sales people, for example, who were expected to answer emails and texts outside business hours won a lawsuit and T-Mobile eventually settled their claims for overtime pay.

So, it’s worth asking yourself a few questions before sending an out of hours email. Is the email so urgent it can’t wait until business hours? Can your team actually change anything as a result of sending the email at this time? And, is your colleague in another time zone and fast asleep in the middle of the night?

Gary Jowett from Computer & Network Consultants in Brighton said: “Sending emails outside normal working hours can be counter-productive. It may remain unread for a day if the recipient’s not at work. If you send it at the weekend, then by Monday morning it could be buried underneath a mass of other emails. If something is very urgent then it may be necessary to contact a colleague out of hours but that’s probably best done by phone.

“In fact, some experts suggest that emails about standard business issues should be viewed in the same way as traditional post. You shouldn’t expect an immediate response – unless it’s something similar to a red letter final demand for your gas bill or a court summons.”