Benjamin Franklin and how to deal with Cyber-Crime…

If Benjamin Franklin had been alive today, I am sure he would be impressed with what we have done with the place and been at the forefront of IT innovation, especially in the last 50 years. Remember how we used to use typewriters to generate a letter and to make multiple copies of it. You’d use carbon paper. Remember how the carbon powder used to come off on your hands, and you could only really make 2 copies at a time. It’s so easy to do lots of copies now using a computer. 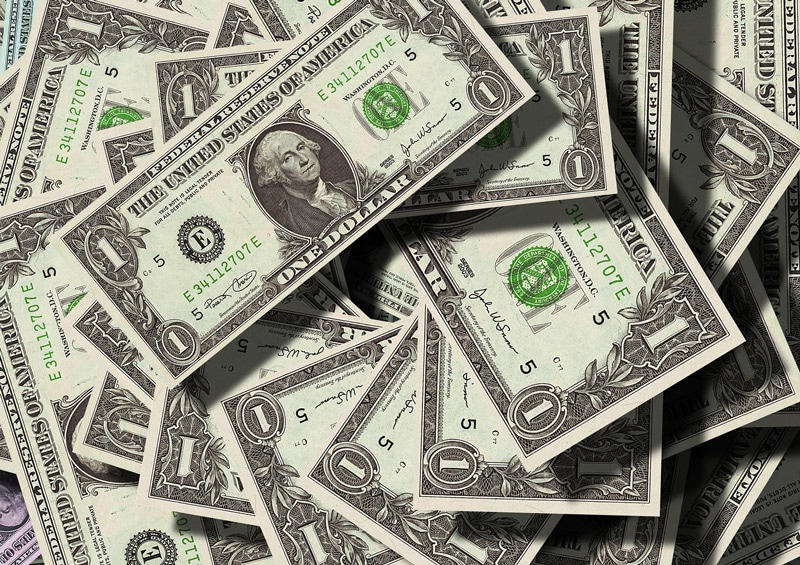 The same with writing a letter, putting it in an envelope, licking the stamp, and posting it, a three-day affair at least. Now, you can send a letter directly to anyone in the world in a second, via email. Or that you had to call the operator to dial an international call for you? With a smart or VOIP phone, you can call anyone, anywhere, directly 24/7, with crystal clear clarity for next to nothing.

Year after year, IT technology improves its offerings. Remember the distinctive howling sound of dial-up internet connectivity? It used to make your teeth itch at the sound of it and when you finally logged on you could only send an email with the smallest attachment. Now, we can make 1,000,000 copies, send them out into the world with all manner attached, again at almost no cost at all. When you think of all these workplace wonders, how IT technology has been a force of good, helping businesses expand and build marketplaces out of nothing. Yep, IT technology is pretty amazing.

And as we gather pace into the 21st century, business is becoming even more so entwined with IT infrastructure. So, it’s very sad to consider the darker side of IT! Why would anyone create malware? Why would you do that? What is the business benefit of things like Ransomware, AI-powered brute force, or DDOS attacks? Don’t they all have very exciting names? So now not only do you have to consider running your business and pushing forward in the marketplace. You have to consider that someone is trying to assault your company’s business technologies with corruptware!
The first cyber-crimes were just simple hacks to steal information from local networks. But now, cyber-crime has risen to surpass the drug trade in the 21st century, with a ‘street value’ of nearly 2 trillion dollars. Why is cyber-crime so lucrative? There are several reasons: typically, companies don’t protect themselves against cyber-criminals, they leave themselves vulnerable, they assume that they are too small, or it’ll happen to someone else!

When you leave home to get to work, do you leave your front door unlocked!

That you can perform the act of cybercrime and extortion operation with relative impunity, each year the monetary and reputational damage done by cyber-crime increases. Some observers suggest that the amount of cyber-crime reports has grown 300% in the last 10 years. Cyber-attacks come in many shapes and sizes, as well ferocity. To be forewarned is to be forearmed, so they say. So, here’s our Top 12 list of IT nasties out there for you to read up on.

Often, it’s a simple email that has been sent in, all looking very innocuous, (‘Phishing’ email attacks make up to 83% of all cyber-criminal attacks) that cause the damage when someone clicks on it. According to a UK government report (Cyber Security Breaches Survey 2021), four out of ten businesses and one in four charities in the last 12 months had suffered a cyber security breach. 21% and 18% respectively reported ending up losing money as a result.

Interestingly, since a lot of companies have moved to a hybrid working model, only 23% have installed a revised cyber security policy to safeguard their new business model. With more endpoints for organisations to take care of, the onus is very much on you to put a policy in place. Otherwise, cyber-criminals might take advantage of that door being left open. In 1758, Benjamin Franklin wrote ‘For the want of a nail the shoe was lost.’ It would appear his words still apply today, maybe even more so.