Everybody be cool, this is a robbery… (or how not to click on a phishing email)… 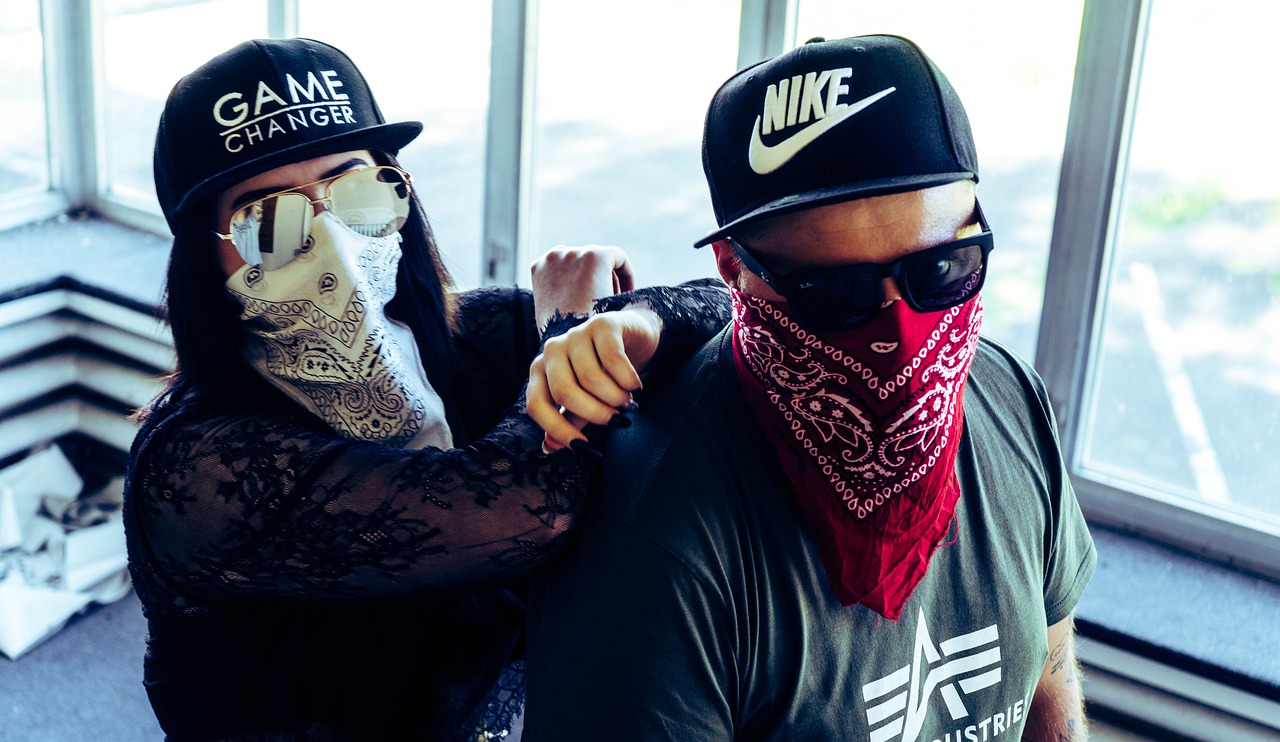 What a great film Pulp Fiction is, and that opening scene! Two thieves casually sipping coffee and discussing the good and the bad merits of robbing banks and liquor stores. As the Hawaiian shirt-clad villain says to the other, ‘‘There‘s no sense in robbing a bank. There’s no money in it’’. The method of robbing a bank has changed. How visionary he was.

The robber goes on to tell the story of a new kind of bank thief, where a bank robber just casually walks into a bank with just a phone, no gun, just a phone to threaten the bank cashier with. Imagine the old outlaws of the 1890s who had previously held up the stagecoaches. With the arrival of the train, outlaws changed their modus operandi. Payroll shipments were now transported by trains, added to that, the outlaws would then rob the passengers as well, to add to the heist. As described by the two opportunistic robbers in the Pulp Fiction restaurant, the world has moved on, banks are just too hard, and liquor stores are just too well-armed. They, in their criminality, hit upon the idea of a new sector for crime; restaurants. And then as we all know, they have a sip of coffee, kiss, and then scream out their villainous demands across the diner.

Cybercrime – Pay up in 24 hours or lose it all

And the two villains are right, banks don’t pay. Whilst most bank robberies take place on a Friday, figures released by the British Bankers Association report that whilst in 1992, 847 bank hold-ups took place, that figure fell drastically to just 66 in 2011, I would like to think that figure is down to less than 20 these days. But just like the disappearance of the stagecoach because of a new competitive technology, bank branches are closing at an exponential rate, almost a third of Britain’s banks have shut within the last five years alone, (it’s been suggested almost 3,303 closed between 2015 and August 2019 alone) as customers continue to use online methods of payment.

The convenience of 24/7/365 digital payment is all-pervasive. Thanks to a digital receipt, no queues, pay over the phone or online, the pure anytime convenience of digital cash transfer is compelling. And even if after all that, you still believe in the romance of a bank robbery is the way to go, you have to get past surveillance cameras, GPS tracking devices, exploding dye packs, sequentially numbered notes, exit doors that can trip lock in seconds, even worse – banks now only hold limited amounts of money.

Just like any other business if you can call robbery a business. Villains, crooks, highwaymen, thieves, whatever title you want to give them, they will instinctively change their method of obtaining money by evil means. Introducing cybercrime.

Cybercrime is now a much-preferred method of stealing, it’s almost a near-perfect way of doing it. You don’t need a gun, a getaway car, an accomplice, or a need to worry about a shoot-out or a police chase. All you need is a laptop, send some emails, hope someone clicks on the link inadvertently, letting the cybercriminal onto your network, then holding your network to ransom – pay up in 24 hours or lose it all. How simple is that?

This is what you must look out for:

Phishing emails: is a cybercrime in which a target or targets is sent an email by someone posing as a legitimate colleague, or institution to have them click on the link, thus providing them access to your system.

Keylogging: A golden oldie, where hackers record your keystrokes on your computer, thus being able to gather personal information, as well as passwords and other important information.

Webcam hijacking: Actually, take over your webcam, and watch your hand actions on your own keyboard.

Hijacking files, where a cybercriminal gains access to your files and locks you out of them. Then demanding a ransom amount for you to access your network again.

How bad can it be?

It’s this simple, an email armed with a malicious attachment impersonating someone or something legitimate is sent to you usually under the guise of someone you know. You click on it. Once activated, albeit accidentally you have now given cybercriminal access to your entire computer infrastructure.

Nearly 88% of UK companies have suffered breaches in the last 12 months, a small business (less than 5 staff) is likely to be hacked every 19 seconds. Around 65,000 hacking attempts on SMB’s are made every day. 33% of UK companies say they have lost customers because of a breach. One in 3,722 emails in the UK is a phishing attempt. And whilst 66% of UK organisations have raised their security budgets, only 33% of companies have performed a cyber risk assessment. Criminals always find a way, and the good guys have always found a way to obfuscate their desires. We used to circle the wagons, trains got faster, banks got tougher vaults, but now cybercrime. The difference with cybercrime is now that we have all entered the digital age, cybercriminals don’t go waving guns or ride horses anymore – but you’ll know it when they hold you to ransom. And it’ll be difficult to be cool then.