The cost of cybercrime is snowballing at an alarming rate and costing organisations around the world many trillions of dollars. 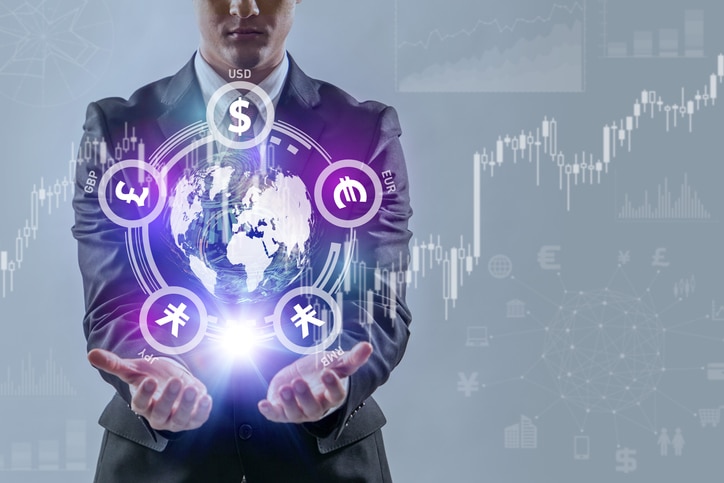 Four years ago, Cybersecurity Ventures – a leading researcher – predicted cybercrime would cost the world US$6 trillion a year by 2021. It’s a prediction which has been corroborated by many academics, senior government officials and the most significant technology and cybersecurity companies.

The cost projections cover all aspects of cybercrime’s impact, including damaged and destroyed data, lost productivity, theft of intellectual property and personal and financial data, plus embezzlement, fraud and disruption to the normal course of business after an attack. Add to this the expense of forensic investigations and resources needed to restore or delete hacked data and systems.

One well-known major data breach was at Marriott hotels which are estimated to have exposed 500 million user accounts. Another was the hack of Yahoo’s systems, believed to be the largest ever. It’s now thought to have affected three billion user accounts – three times greater than initially estimated.

Such breaches are becoming increasingly likely as the internet rapidly expands. There were nearly four billion internet users in 2018 – up from two billion in 2015. And Cybersecurity Ventures predicts there will be six billion by 2022.

With more than 111 billion lines of new software code being produced each year, there will be a massive number of new vulnerabilities that can be exploited by hackers.

A new danger is the growth of online connectivity in motor vehicles. The Association of British Insurers has forecast that more than 20 million connected cars will be shipped out of factories with built-in software-based security technology this year alone. This creates an added threat for thousands of UK businesses that have fleets of vans, trucks and cars as hackers will be hell-bent on exposing any weaknesses in the technology.

Gary Jowett, from Computer & Network Consultants in Brighton, said: “The rapid growth of internet-based connections has increased business opportunities for Sussex companies. But it’s a double-edged sword. As all our digital connections become more sophisticated, the threats grow exponentially. Often via the most innocuous-looking email or through a remote monitoring device. That’s why regular security audits are essential to ensure your organisation can minimise the risks and remove any unlocked back doors in your network. And never forget that people remain the weakest link, so your employees need to be regularly reminded about the risks associated with their every-day online interactions.”