Concerns about 5G have caused some UK local authorities to ban the erection of new masts to support the new technology. 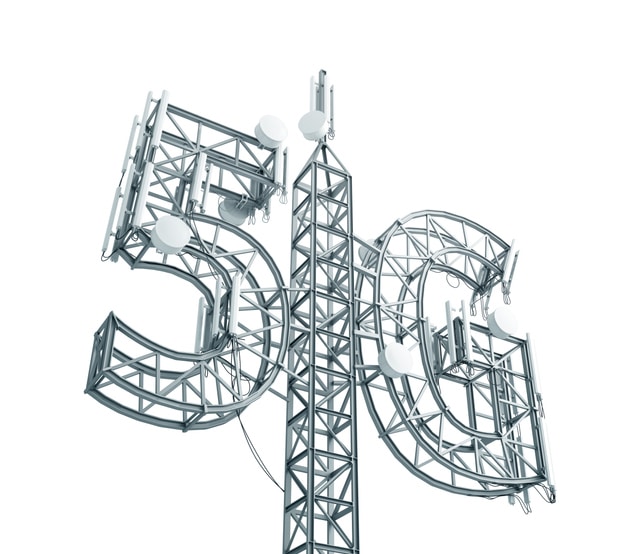 Brighton and Hove City Council is one of the latest. Masts were due to be installed near Hove Park, but the council decided these would create “visual clutter” and damage the area’s character.

Glastonbury, Frome and Totnes have agreed to block the erection of the critical networking infrastructure until more conclusive evidence has been published about 5G’s safety.

An anti-5G group in Totnes claims that more than 250 scientists have urged the EU to halt the rollout of 5G because it means a huge increase in electromagnetic radio frequencies on top of the existing network.

In fact, Brighton council’s decision may have been influenced by the same arguments as the city’s radiation free lobby group has been campaigning against 5G for several months. The group says the 5G radio wave frequency is below visible light but higher than microwaves – a level it considers unsafe.

One of the most often cited studies was carried out on rats. The two-year study involved exposing rats’ heads to mobile phone radio waves for nine hours a day for a period of two years. Some male rats developed cancerous tumours on their hearts, but females did not.

However, evidence to support 5G health fears is inconclusive.

If fears concerning 5G are taken seriously then the safety of wi-fi routers in homes and offices operating at 2.4Ghz or 5Ghz should also be a worry. And yet, Cancer Research UK says there’s no firm evidence that wi-fi and other wireless communications are a danger.

The World Health Organisation has classified all radio frequency radiation as “possibly carcinogenic”, but this classification actually means all the available evidence falls short of being conclusive. Eating pickled vegetables and using talcum powder are also classed in the same category while alcoholic drinks and processed meat are in a higher risk category because the evidence is stronger.

Gary Jowett from Computer & Network Consultants in Brighton said: “Any business considering using 5G should check first what the local council’s policy is because it may be a waste of money if all your employees only operate in the local area where a 5G ban is in place.

“However, while a number of councils have banned 5G, the roll-out of this high-speed technology across the UK continues and if your company needs to take advantage of it, there’s currently no solid evidence that it’s dangerous.”