Fight back against fake news

The problem of fake news is now so serious it’s the target of a new initiative by leading media channels and technology providers. 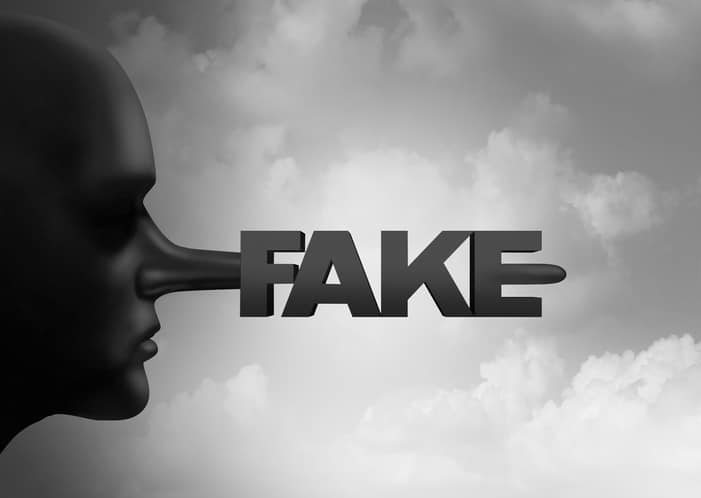 The BBC, Google, Twitter, Facebook and others have helped devise the scheme following criticism of big technology firms for failing to do enough to prevent the spread of false news.

Fake news encompasses a wide range of issues – from scares about vaccines to stories intended to influence elections.

It’s a global problem which included falsehoods spread during this year’s Indian elections one of which described the wealth of the leader of an opposition party which had been debunked six years ago.

The new initiative was born from the BBC’s Trusted News Summit this Summer and the new plans include an early warning system where organisations can alert each other quickly when they discover disinformation that threatens human life or disrupts democracy during elections.

There will also be co-operation on civic information around elections, so that there’s a common way to explain how and where to vote.

The BBC’s Director General, Tony Hall, says disinformation and so-called fake news is a threat to us all. At its worst, it can present a serious threat to democracy and even to people’s lives. The BBC’s summit showed a determination “to take collective action” to fight the problem.

But it’s not only technology providers and media channels who should be more responsible about sharing news. Everyone who uses social media should treat suspicious information with caution.

Gary Jowett, from Computer & Network Consultants in Brighton, said: “The plans are good news for UK businesses that have been misled by fabricated information which is often deliberately used to increase visitor numbers to certain websites.”

“We’re still coming to terms with a world which has so rapidly become dominated by social media and other forms of online interaction. Your employees are exposed to much more information which could turn out to be untrue and that’s so much easier to circulate than it was a decade ago. It’s, therefore, important to encourage staff to seek an objective source for information otherwise being duped by unfounded stories could affect decision-making and your business strategy.”