Should British companies adopt facial recognition technology to improve security, just when tougher legislation is being called for? 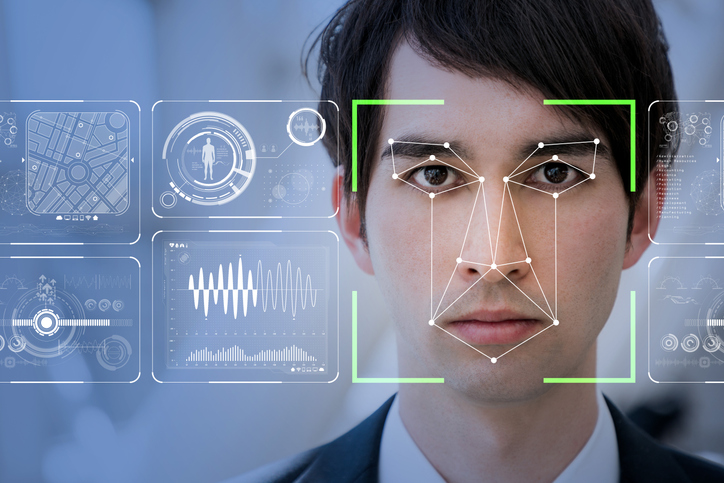 As businesses attempt to make their digital presence safer – to avoid attacks from hackers and to protect customers – one of the key technologies being considered is now facing serious questions.

The House of Commons’ Science and Technology Committee has said the current lack of legislation calls into question the legal basis of recent trials.

In a report on the Government’s approach to biometrics and forensics, the committee refers to automatic facial recognition testing carried out by the Metropolitan Police and South Wales Police. It says the evaluation of these trials has raised big questions about accuracy and bias.

The committee’s concerned that custody images of individuals not convicted of any crime aren’t being deleted and says the police should allocate more resources to ensure the comprehensive deletion of such images.

It also says the government’s biometrics strategy is a missed opportunity and the proposal to establish an oversight board, with no legal powers, is not good enough given the highly intrusive nature of facial recognition and other technologies.

The government’s failure to turn the Forensic Science Regulator Bill into law is also unacceptable for the committee of MPs which is recommending that the Home Office apply for a legislative slot for the Bill in the next parliamentary session.

The Neoface facial recognition system trialled by the police forces was supplied by NEC, a Japanese company that markets the same technology to retailers and casinos to spot regular customers – and to stadium and concert operators to scan crowds for potential troublemakers.

Gary Jowett, from Computer & Network Consultants in Brighton, said: “Facial recognition can play an important part in a range of security-related activities for UK companies but there’s no doubt its use needs to be subject to the appropriate legislation. It’s therefore a good idea to seek independent advice before committing any significant budget to its deployment because serious issues raised by the committee – such as which images should be retained – may lead to tighter legislation which could fundamentally affect the way your company uses the technology. Retention of the wrong images could put your business at risk of legal penalties in the future.”