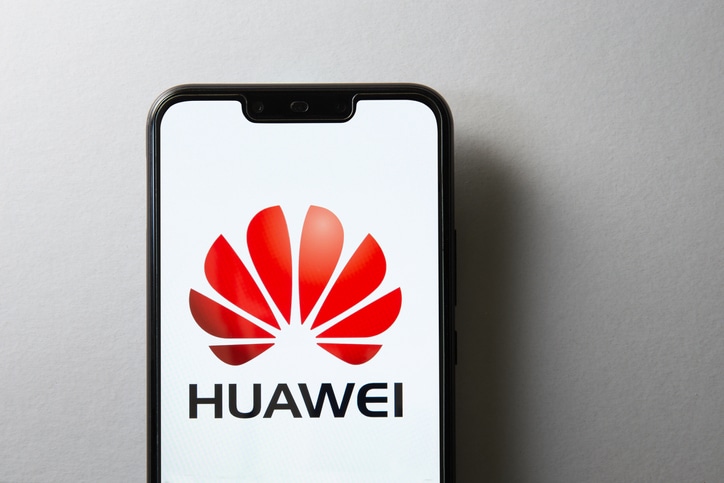 Outgoing Prime Minister Theresa May signed off on the agreement even before a full review of telecoms suppliers was completed.

It means Huawei will be allowed to supply so-called “non-core” elements of the overall infrastructure such as antennas.

May’s decision contrasts starkly with the US and Australia who have both banned Huawei from supplying any technology.

A recent report to the US congress by the US-China Economic and Security Review Commission suggested that China’s government “exerts strong influence over its firms” and could “force Chinese suppliers or manufacturers to modify products to perform below expectations or fail. It could also facilitate state or corporate espionage, or otherwise compromise the confidentiality, integrity, or availability” of devices and networks that use them.

BT Group said last December it will pull all Huawei equipment out of its EE mobile network within two years and it will be using Alcatel-Lucent and Cisco technology to provide core hardware for its 4G and 5G networks going forward.

By contrast, Vodafone has committed to Huawei for its 5G roll-out and it looks like O2 and Three may also follow suit.

The partial access decision met opposition from cabinet ministers such as Jeremy Hunt. He pointed out that Chinese companies are required to cooperate with their government under law . Huawei responded that the law is not enforceable in practice and it is prepared to sign a no-spying and no back door access agreement with the UK.

So, clearly the security situation regarding Huawei remains fluid.

Most companies in Sussex and across the South East would be wise to err on the side of caution until there’s emphatic evidence that Huawei does not pose a threat.

Gary Jowett, from Computer & Network Consultants in Brighton, said: “Any organisation with links to the Chinese government should be treated with caution especially where there’s evidence of such things as spy chips inserted at the manufacturing stage on motherboards. Equally, the fact that 5G is designed to transfer data clearly rings alarm bells. If Huawei’s technology is embedded in network providers’ infrastructures it may prove difficult to remove at a later date and the commercially-sensitive data that travels across these networks may already have been compromised.”