Microsoft’s rumoured to be launching a new managed desktop service where customers lease a Windows 10 compatible device as well as its operating system. 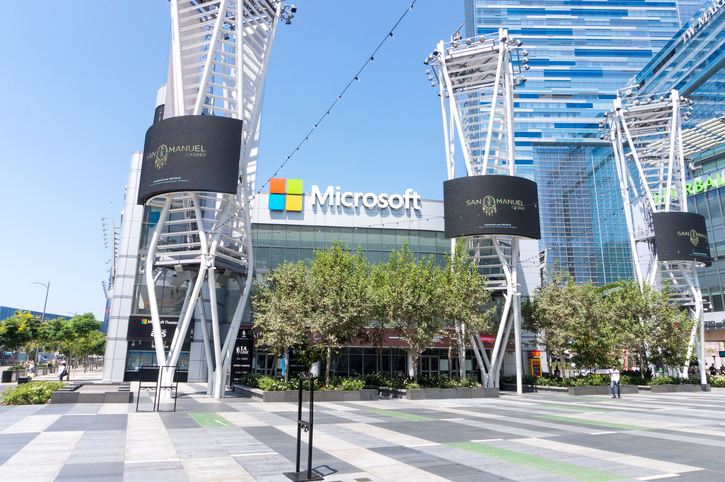 For some South East companies this could mean less headaches when they receive Windows 10 updates because the leased PC, laptop or tablet won’t be using any incompatible applications.

In the past, updates have sometimes clashed with third party applications added by users. This is clearly disruptive to business-as-usual for companies that rely upon the Windows 10 operating system.

That’s why a desktop leasing arrangement may make things a lot easier for companies that don’t want any hassle when an update to Windows 10 is issued. But it also represents another way that Microsoft can control the products customers use and maximise its profits on software.

The Microsoft Managed Desktop is widely used by commentators as the working title for the new service. However, this ‘desktop as a service’ (DaaS) package won’t be the first on the market. There are others already available which include Microsoft’s OS and other applications.

Gary Jowett, from Computer & Network Consultants in Brighton, said: “For companies that already use Windows 10 and Office 365, and want to continue doing so, a leasing arrangement could be ideal to help them avoid glitches when updates are issued because the leased hardware will presumably be configured to be compatible with any Windows 10 updates.”

The IT giant remains tight-lipped about the Microsoft Managed Desktop concept. Information about it was leaked to the newswire CNet.

As yet, it’s not known which organisations will be targeted. It might be a product sold under different brand names by Microsoft’s sales partners to major corporates or it may be made more widely available.

In the meantime, some IT departments could consider the InPrivate Desktop new security feature for the Windows 10 Enterprise product. This provides a secure place to assess untested applications. Applications can be removed without risking any permanent modifications to their operating system.

Gary said: “Until we know the details about the Microsoft’s offering, it’s best to identify a secure way to test out any third-party applications – or to ensure you don’t allow any extra applications to be loaded before first checking with an IT advisor who may know about any compatibility issues.”